Preparing Media For The 3Sixty Space at York 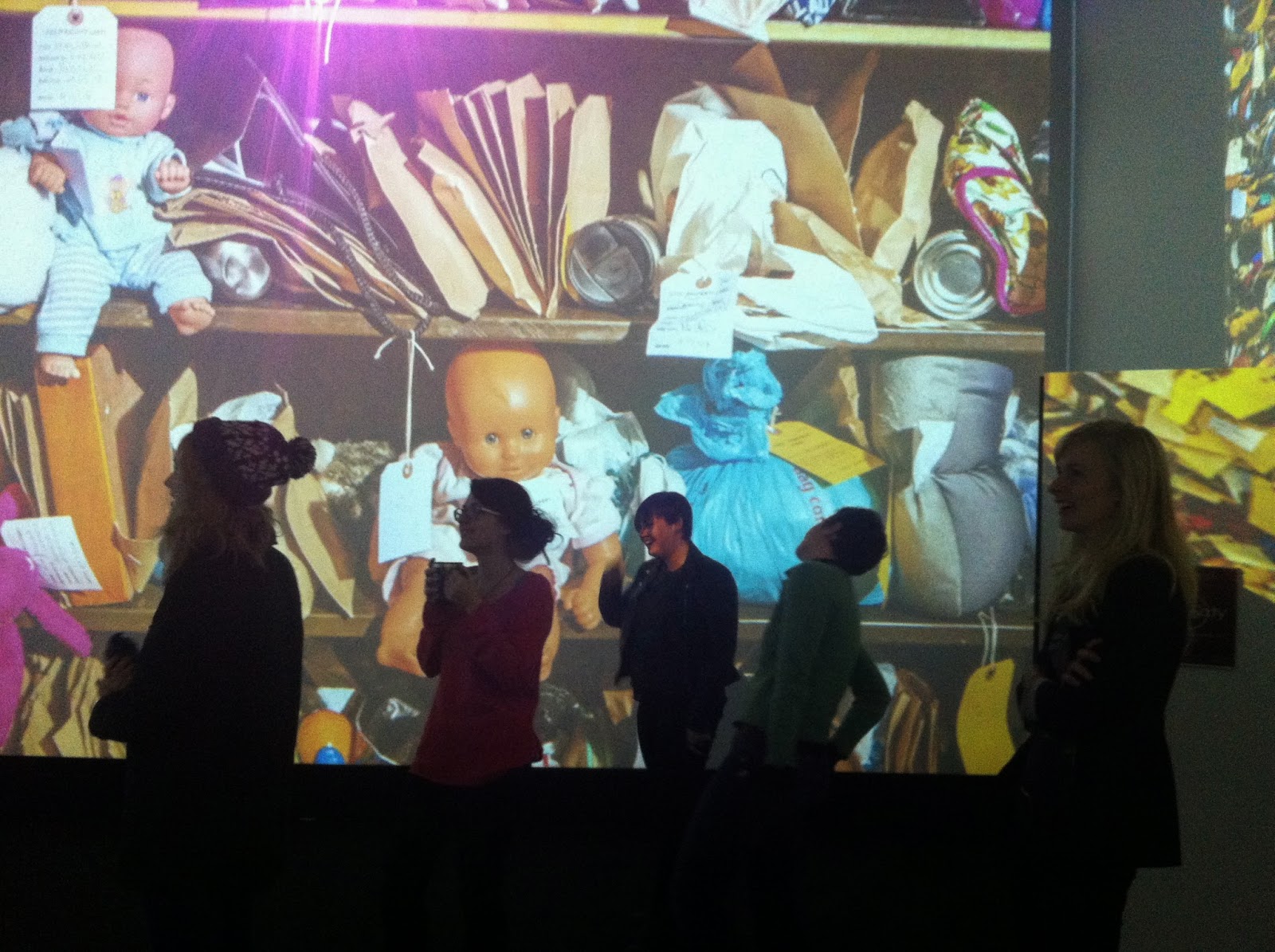 In a recent student project to create archaeological exhibitions in the 3Sixty space we needed to look at how to easily chop a very wide movie into four separate smaller movies.

There are lots of templates to help you present in the 3Sixty space, including Powerpoint files but we also needed a way to view the presentations NOT in the space itself which would require some form of 3D version of a 2D presentation shown in real 3D. Are you keeping up? We needed a version of the presentation that could be viewed on screen rather than in the room.

I found a python library that would let you edit videos using code called MoviePy. It's brilliant! You can do video-in-video effects, split panel videos, animations, freeze frames and all sorts.

So, with the code below, we were able to take a VERY WIDE movie generated by the Powerpoint template being exported as a movie... and make four separate movie files, one for each wall.


It's worth noting that we only needed audio on one of the movies, otherwise four tracks of the same audio played causing a weird echo effect.  Also, unless the codec was libx264, the movies didn't load into the Three.js space.

After this we were then able to use the movies in a 3D simulation of the room.

See how this was used here.