The Rebirth of Authoring? Making iPad apps with LiveCode

By Tom Smith March 27, 2015
I recently was asked if I'd heard of an authoring tool for creating iPad apps called LiveCode.

I don't know if you know, but LiveCode is like the only living grandchild of a tool called HyperCard. And you might not also know, that like the post punk band, Killing Joke, HyperCard is one of those subjects that makes me want to sit you down and tell you stories from days of yore. For EVER.

But before I can regale you with tales of HyperCard's features, you need to understand the context from which HyperCard sprang. You have to do some homework.


You have to go back to 1945,  a the time when Vannevar Bush outlined how a conceptual HyperText machine called Memex would work, and how trails would be created through linked documents. Fascinating!

You have to go to 1960 and learn about Ted Nelson and what the word "Intertwingularity" means.

Then it's back to 1968, and to Doug Engelbart's Mother Of All Demos, in which he shows off the inventions of a Graphical User Interface ( GUI ) and a mouse and networking and collaboration. Watch this video ( it's a bit slow but edifying ). It astonishes me how many ideas we still haven't grasped yet in what he was working on.

It's now the 1970's when Randy Smith demo'ed the Alternate Reality Kit, and you start to see the importance of the direct manipulation of objects on screen.

It was the work going on at Xerox Parc ( Doug and Randy's amongst others ) that Steve Jobs saw, got inspired and went off to make the Macintosh.


And then here in 1984, here is HyperCard's maker, Bill Atkinson, demoing HyperCard. What I find fascinating about this video is how awkward the terminology they use for what's on screen. It is so new, they don't really know how to even talk about it.

With HyperCard you created stacks of cards, and on those cards you put buttons and text fields and graphics... and in those objects you put simple code that did wonderful interactive things.

People used HyperCard to make all sorts of stacks. From tools, to stories, to adventure games to learning materials to anything.

The Demise of HyperCard

And then it was no more, for all sorts of reasons. Steve Jobs closed down HyperCard ( I imagine mainly because people made some really ugly stacks ) and the web has just happened. The whole concept of authoring seemed to fade away. The hypertext of the web was very different from HyperCards stacks.

The notion of authoring limped on awhile. There was a commercial (and colour) version of HyperCard called SuperCard. Oracle created a tool called Oracle Media Objects. Macromind made Director and then Flash. But none of these grabbed the collective imagination like HyperCard did.

A few years ago I heard of a HyperCard-like tool called Revolution from a company called RunRev. I tried it, liked it, but couldn't quite see the relevance of writing stacks anymore. And I think Revolution evolved into LiveCode ( correct me if I'm wrong ).

But now, with LiveCode, everything has changed. There's a Community version ( free ) and your LiveCode stacks can be saved as iOS or Android apps with HTML5 under-development. Your stacks can talk to your servers. Your stacks can embed browsers. Authoring is relevant again.

I ran LiveCode up and within minutes, had created a simple interactive map of the Museum Gardens in York, that presumably I can compile and run on an iPad tablet. It felt like the "old days", creating cards, adding buttons and adding code like this... 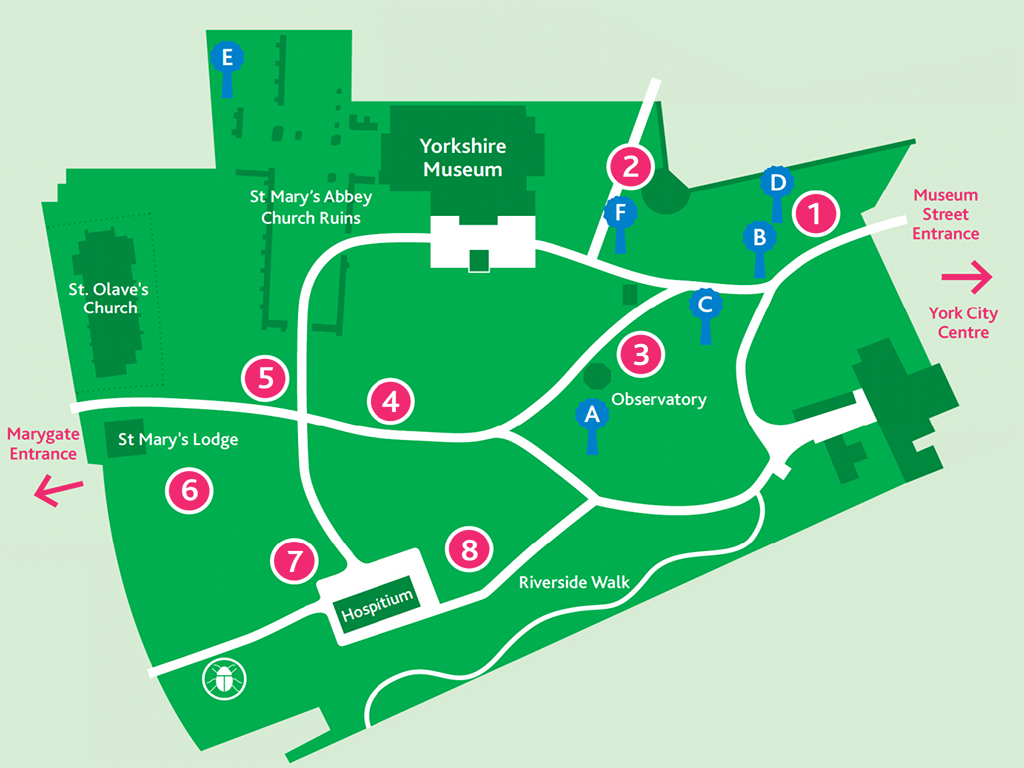 The project we are hoping to use LiveCode for, involves Archaeology students exploring Paris, and creating interpretations of what they find ( textual, audio and images ) and then designing an app to share that work. The department has a number of iPads which will enable them to use their stacks in the location. It's likely that the stacks will be authored on a variety of devices ( Mac, Windows, Android ).

Ideally, I would have liked a tool that saved an app as HTML5 ( this feature is in production at LiveCode ). That way, there would be no need to work with Apple's App Store ( and its Ad Hoc licensing ) and the students' work would also work on the web and on an Android tablet ( should they have one ).

Whilst looking for HTML5 tools, it's worth mentioning a few that may be of use later.

Maqetta is a browser-based open source project to create HTML5 content. It looked promising but the interface beat me. I was unable to use states to change the scene. 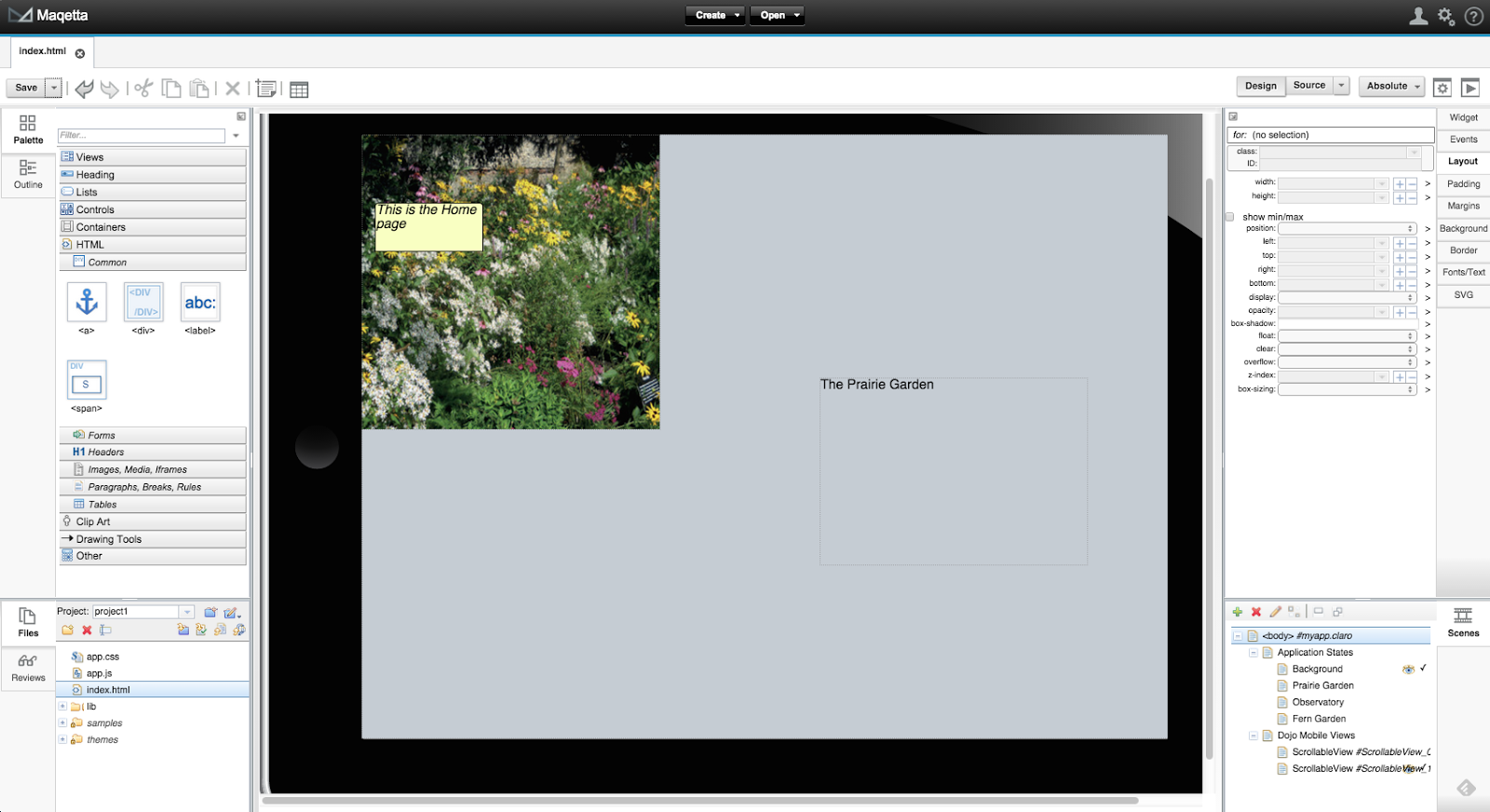 Animatron uses a timeline metaphor, an again, looked promising but probably is more aimed at animation than simple stack creation. A great tool but not quite the right tool in this case. 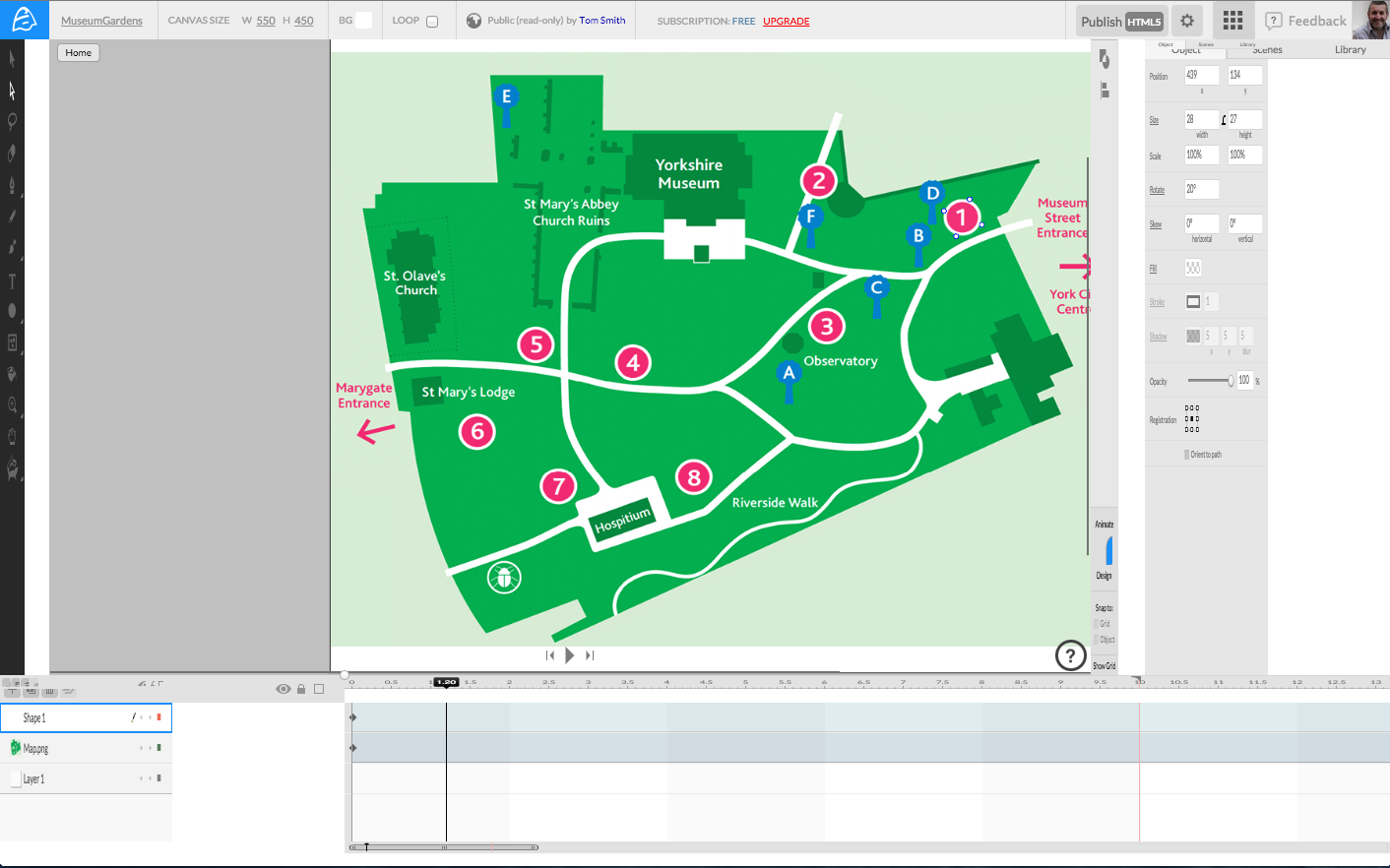 Silex has a beautifully simple approach to creating HTML5 content ( to which you can add HTML that does the bits that it maybe doesn't do, for example, play audio or video ). I actually wanted a little more control than this tool gave me, but I did manage to make an interactive HTML5 piece with it in a very short time. 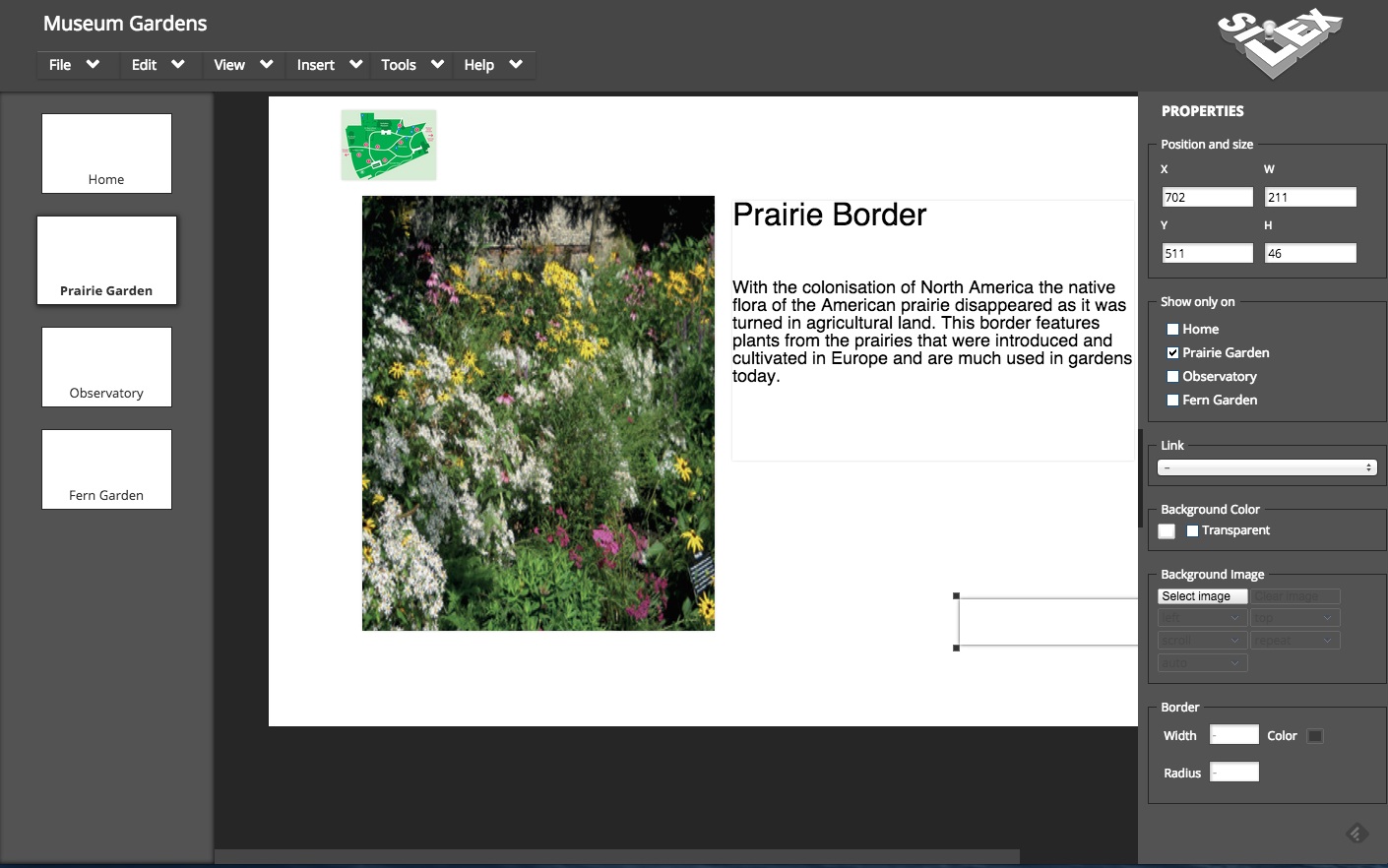 Apple's iBooks Author is worth a mention, in that you can create rich media documents with images and videos that can then be viewed on an iPad ( via the iBooks store ). It doesn't really suit creating interactive media though, being more based on creating a page by page stream of information. I must say I was put off by the whole "you can't publish anywhere else" licensing issue Apple have decided to give to iBooks Author content. Especially when compared to LiveCode's obvious "community" goodwill feelgood factor.

I also considered Hype, the excellent HTML5 animation creator, but again, this tool's metaphor ( creating animations on a timeline ) could be pressed into creating hypermedia, but would be a bit of a stretch.

Both of these would have required Macs to author, which wouldn't have been ideal.

It's great fun to be playing with a distant relative of HyperCard again, it is so easy to create things and I look forward to working out how to compile and run stacks on iOS ( which means we'll have to get an Apple Developer account at $99 ... sigh... still ).